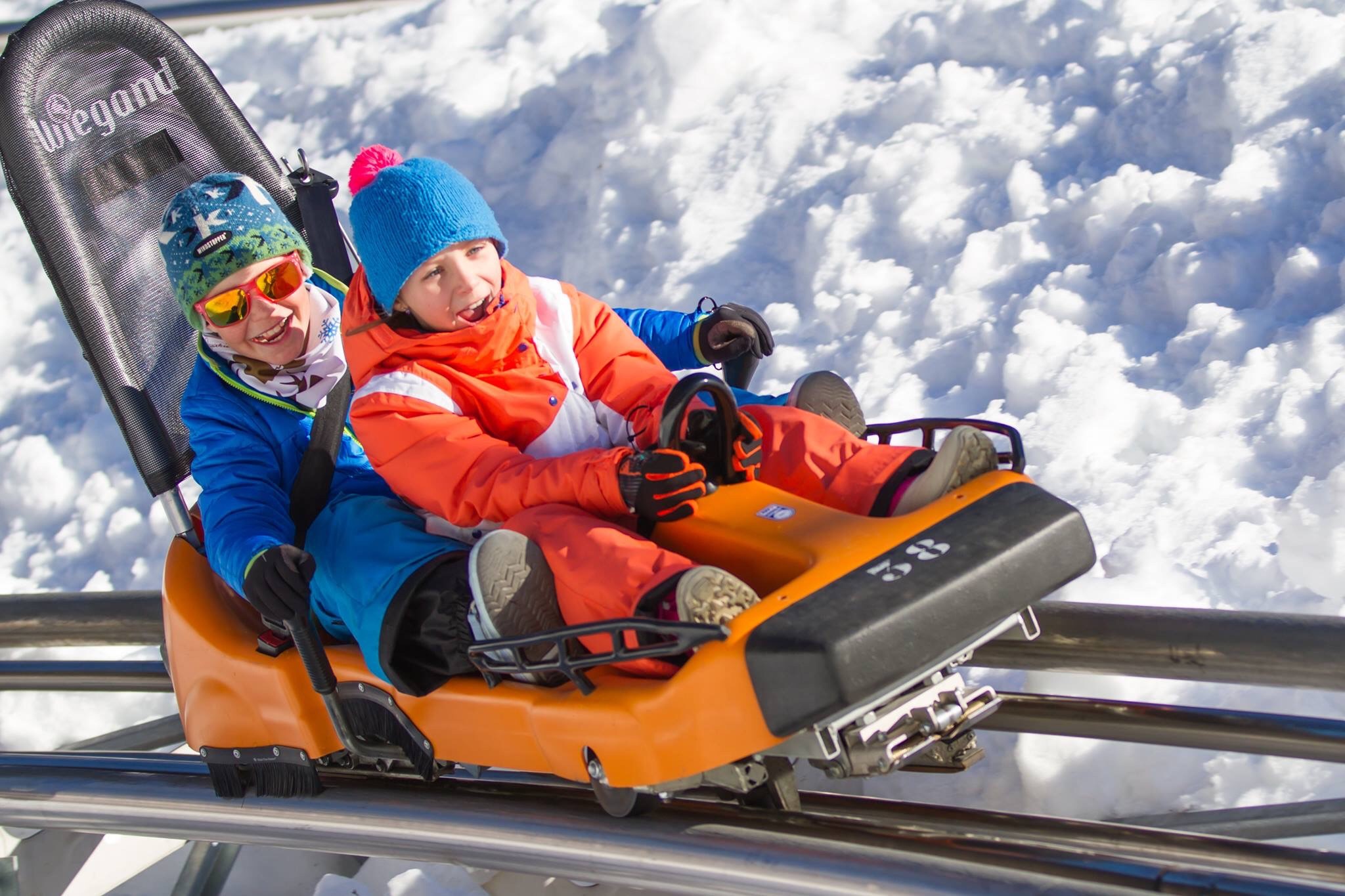 Following on the runaway success of the new family run Marcel's Farm, Alpe d'Huez have now introduced some new features for the next Winter season.   There are two new runs being introduced, Roger le berger and Jacques le bucheron!  These new runs follow in the same theme as Marcels Farm with fun bumps and features catering for kids but also fun for adults.    Both runs can be found over in Alpe d'Huez with Jacques le bucheron being found on the sunny slopes of Auris.

Also new for 2017/18 is an all season toboggan found in the Bergers area of Alpe d'Huez.  Experience the thrills of bends, swoops, jumps, tunnels of the Bergers slopes on a super quick and fund toboggan run. Guaranteed fun!