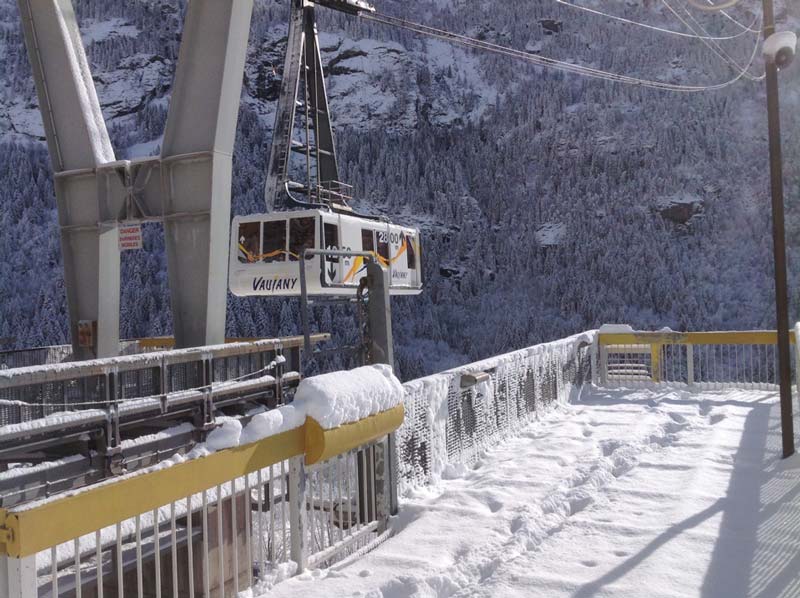 Let's face it Vaujany already has fantastic facilities but with the recent news of a figure of an amazing €32.5 million to be invested in this beautiful ski resort you can't help but feel a little excited about these changes.

The rest a mere €11.5 million will go towards other projects including a fantastic cycle route over Col du sabot amongst other things.

The best changes/improvements will include

. a brand new and improved ski-station